Beyond the realm of existence lies the enchanting city resort of Hurghada on the edge of beauty and wonder where miracles happen every single moment. The city holds every element needed to create the most ideal memorable vacation as it stretched for 40 km on the coast of the red sea containing beautiful beaches, miraculous marine life made of the most amazing underwater ecosystem under a heavenly tropical climate. During your stay in Hurghada, you will be surrounded by an infinite number of Ancient Egypt destinations from Hurghada that will surprise you. Here are the best Egypt destinations to visit from Hurghada:

Walk within History in Cairo from Hurghada 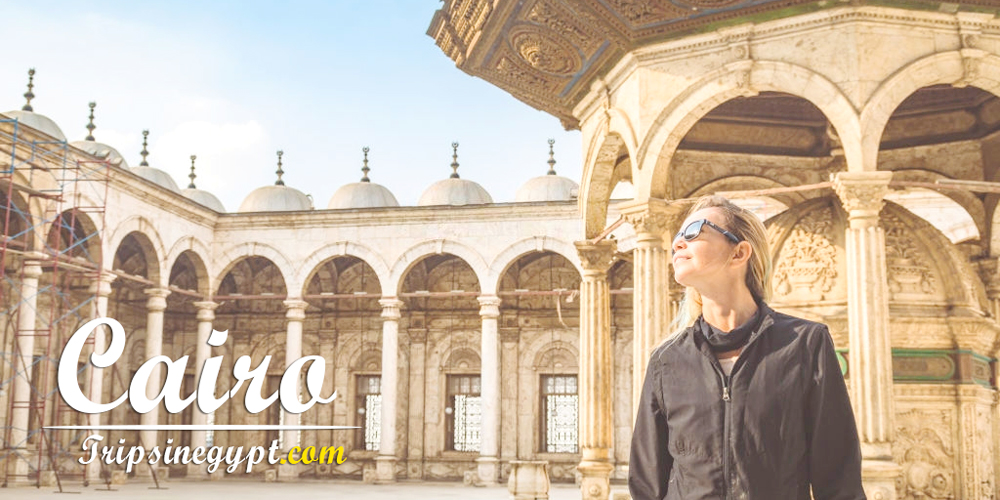 Cairo is where the history of the entire country was born and one of the ideal destinations from Hurghada. In the great city of Giza lies the great Giza pyramids complex dating to more than 4500 years which contains immortal wonders like the last intact structure out of the seven wonders Khufu Pyramid and the Great Sphinx. In the center of Cairo exists the House of marvel the Egyptian Museum that holds more than 120,000 rare ancient Egyptian artifacts dating back to more than 4000 years ago. In the center of Cairo holds lies of the world s oldest churches from the Coptic age like the hanging church, Abu Serga and many more.

Cairo is revered as The City of Thousand Minarets to the number of Islamic architecture like the mosques of Ibn Tulan, Amr ibn Alas mosque, al Rifai and various more. One of the biggest monuments located in old Cairo is the golden brick road of Khan El Khalili which is one of the oldest marketplaces in the history of the Middle East and Al Muizz Street that has the greatest concentration of medieval architectural treasures in the Islamic world.

Above in the clouds of Cairo looking down is the glorious Citadel of Salah El Din, built in the 12th century and holds many amazing structures like the mesmerizing Alabaster Muhammad Ali mosque plus many museums and art galleries. 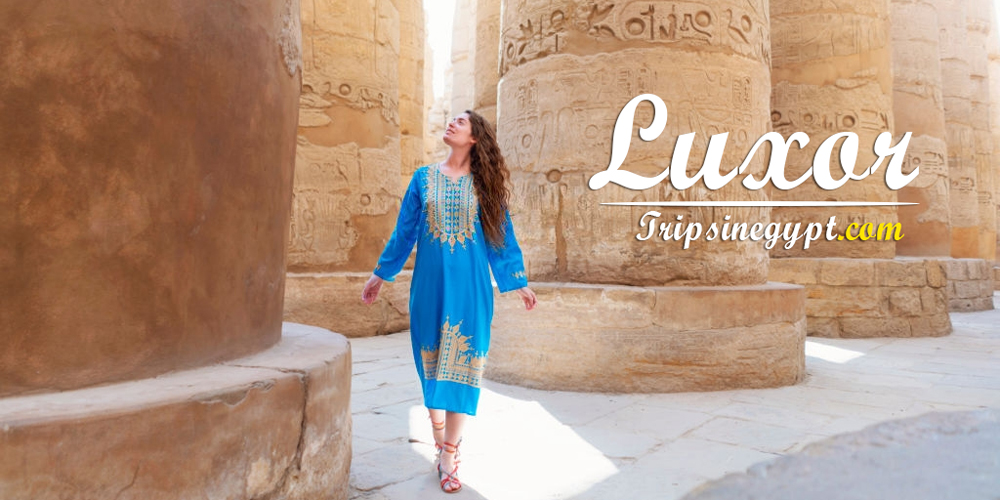 If you think about the best destinations from Hurghada where unforgettable memories then the golden city of Luxor is truly one of kind acting as a massive open-air museum. It is located on the east bank of the Nile River in southern Egypt where various Kings and Queens were buried in the extraordinary valley of the kings deep in the heart of a mountain that reaches to more than 63 majestic tombs filled with amazing decorations and treasures.

The city is protected by the Colossi of Memnon which was constructed by Amenhotep III. The Phenomenal temple of Queen Hatshepsut is an absolute vision of beauty constructed in 1479 BC to showcase the heritage of one of the new kingdom’s most successful pharaohs. The mesmerizing holy Luxor temple is known as the house of the Theban triad the creator god Amon, his wife Goddess of motherhood Mut and the Moon God Khonsu. Luxor’s main attraction is the world s oldest religious complex on earth the heavenly Karnak temple.

The Beauty of Aswan Explored from Hurghada 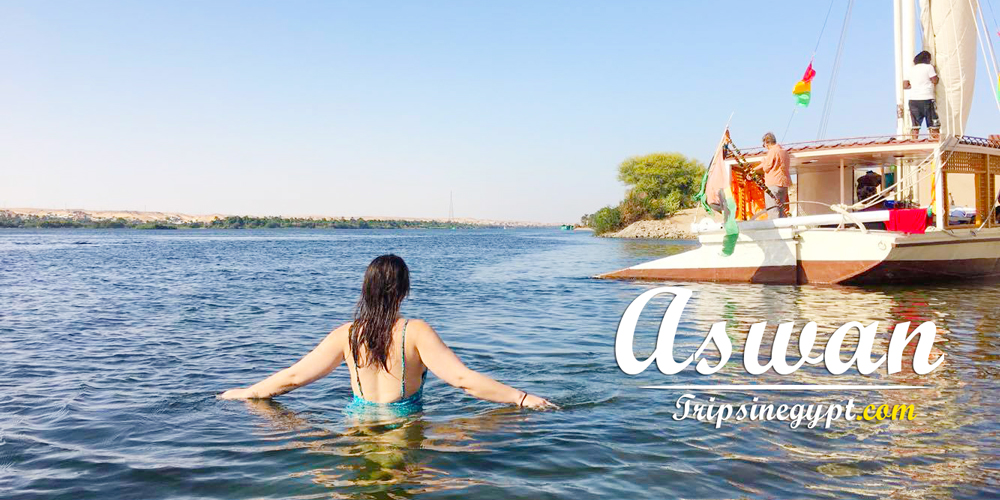 In Upper Egypt on the deep southern border lies the marvelous city of Aswan served as the final frontier & gateway to the heart of Africa. Aswan is considered one of best destinations from Hurghada you should visit where it holds the great temple of Abu Simbel home of the miraculous sun festival was constructed by Ramses the great during the new Kingdom (1550-1050 B.C) in order to achieve immortalize his legacy and stands as an exploration of the divine might of Egypt.

Sail on the Essence of Life A Nile Cruise from Hurghada 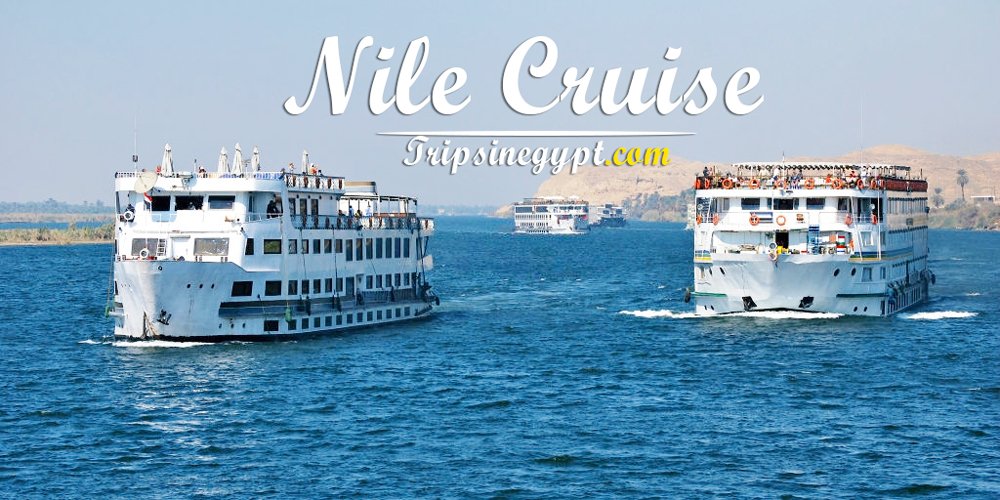 There is no magical way than the boarding Nile cruise from Hurghada to discover all the captivating allure of the majestic destinations of Egypt. You will get to sail on the life force of Egypt and witness all the hypnotic monuments on the banks of the Nile between the immortal cities of Luxor & Aswan where the everlasting heritage of Egypt was created under the divine skies & climate of Egypt. 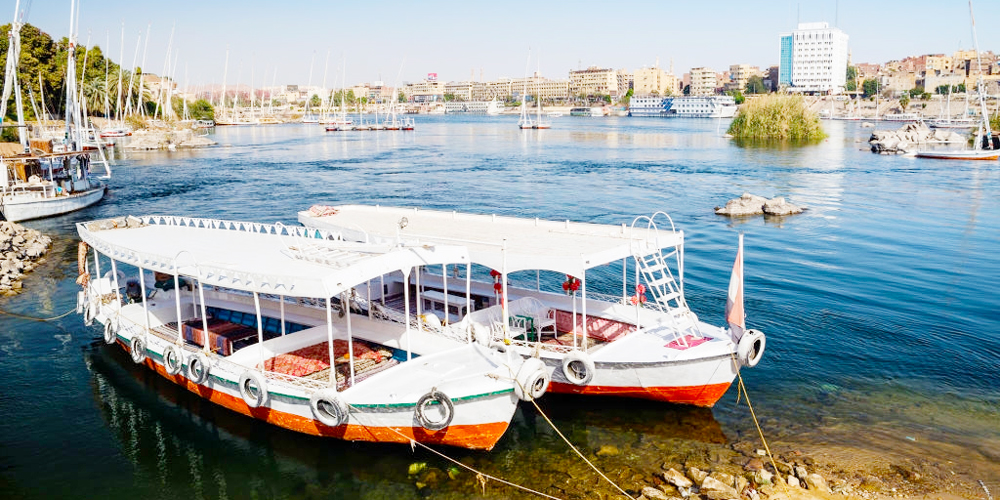 The best time to explore these destinations from Hurghada is in the winter months from September to April as the climate becomes very delightful & tropical, a warm atmosphere with a relaxing winter breeze. You will enjoy the best weather as you travel all across Egypt in Cairo, Luxor & Aswan. You will be notified a week before your trip if the weather is unsafe or if any changes have been made to your tour.

Things to Pack for Your Tours from Hurghada 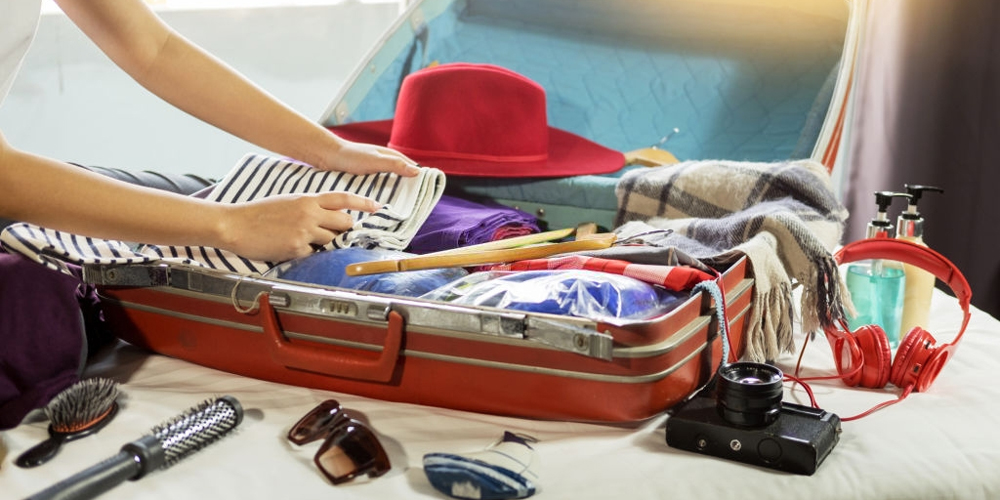 You should bring a brimmed hat and sunglasses if you not used to the Egyptian sun & pack everything you could ever need and put in a small bag so you could move easily between your destinations. you should buy a local sim card while in Egypt to be in contact with anyone you want.

With our Hurghada excursions, you will feel the highest levels of peace & tranquility plus an unforgettable sense of adventure. Use your precious time to have a slice of Paradise while enjoying the finest service with “Trips In Egypt”.